The partnership have raced successfully twice before and Hawkins thinks three-year-old Ultra Magnus is a decent sort in the making.

He said: “Brian and I raced Senor Senna together, he was a multiple winner with Mark Dixon and he finished second in the Wolf Power with Dominic Zaki. We also had a Zimbabwean-bred filly called Speckled Sand with Mike de Kock way back when, she won a good number of races.”

Makwabarara owns Harare-based Hammer & Tongues, an auctioneering company active in Zimbabwe and other parts of Africa. He has been absent from the racing scene in recent years, but gave Hawkins a call before last year’s BSA National Two-Year-Old Sale.

“Brian asked me to find him a horse, I did my rounds through the barns and found Ultra Magnus, to my mind he was the best two-year-old on the sale. He was bred by Paul Do Carmo, presented by Klipdrif Stud and I liked the Oratorio cross with a Lecture mare. That’s a good nick.”

Hawkins secured Ultra Magnus for R150,000 and told: “There were a few that liked him but the bidding ended up a duel between Green Street Bloodstock’s Justin Vermaak and I. Justin stopped at 150. I thanked him in the interview yesterday for quitting at the time he did!”

Hawkins added: “Ultra Magnus was bred to race early, but we sat on him, Brett Crawford took his time with him and I think this will prove to be the right decision. We’re excited about him, he should enjoy a good career.”

Named after a robot from The Transformers (not after “Ore”, the former SANDF Chief), Ultra Magnus is sure to gallop a few off their feet.

A half-brother to Ultra Magnus, by Duke Of Marmalade, will be up for sale at the CTS Ready To Run Sale in November. He will be consigned by Jane Thomas of Far End Stud. 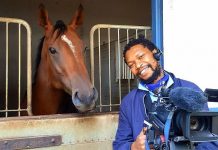 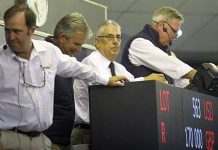 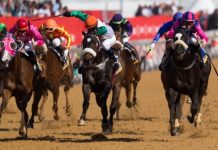 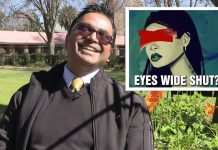 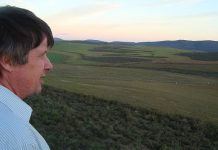 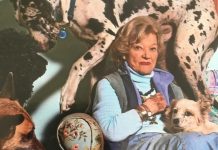 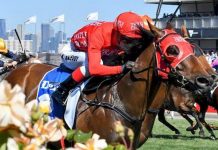 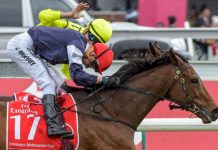 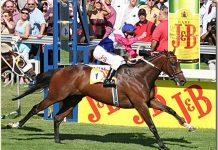 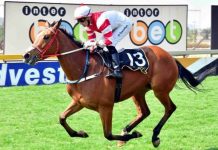 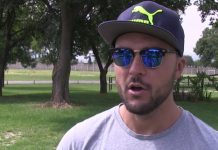