THIS Saturday’s Summer Cup, sponsored over the last number of years by Sansui, is nearly as old as Johannesburg and it’s fitting the race is run at a venue that overlooks the city’s landmark mine dumps.

These dumps form an integral part of the history of the Summer Cup. Well into the 1880s news about the discovery of gold on the Witwatersrand resulted in an influx of people desperately seeking fortune. They came from all walks of life in coaches and ox wagons, as well as on foot and horseback.

Johannesburg was then a bleak region dotted with the occasional marsh, but what those who settled had in common was that they were prepared to gamble their lives on the chance of making a quick fortune.

The first horseracing in Joburg took place in December 1886 and the inaugural Summer Cup was run the following year as the Johannesburg Handicap. The race was won by outsider Haco, a five-year-old trained by Mr Du Plessis and ridden by J Bundy. Second, the 13-8 favourite, finished fourth.

No one could have imagined that from its humble beginning the Summer Cup would become one of SA’s most famous racing events. In its heyday the Summer Cup was the highlight of the Johannesburg feature-race season and one of the city’s social events of the year.

But after Cape challenger King’s Guard’s victory in 1971, the name of the race was changed to accommodate a sponsor. As the years rolled by further changes to the name, conditions and date diminished the event’s glitter and it eventually became the Champion Stakes, run in April. In 1999 horseracing and tote betting company Phumelela reintroduced the Summer Cup to the racing calendar in its traditional format and the event is now firmly established as one of the “Big 4” on the country’s racing calendar.

One horse who really grabbed attention was Java, trained by Jack Butler. He pulled off a remarkable Summer Cup hat-trick from 1956 as a four-year-old before going on to claim the honours again the following two years.

Elevation was to repeat those exploits almost 20 years later. Trained by the inimitable George Azzie, the chestnut landed his first victory in 1972, when the race was run as the Holiday Inns for the first time. He went on to score again in 1973 before completing a fantastic hat-trick under a big weight in 1974.

Trainer Mike de Kock has won the race a record nine times with six of those victories coming since the race’s reintroduction. – TAB News. 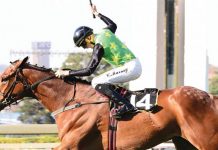 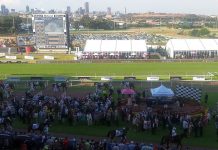 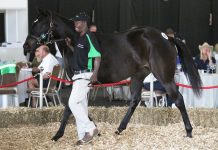 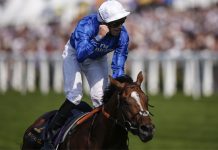 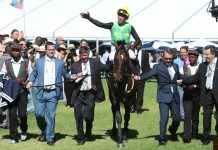 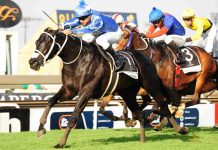 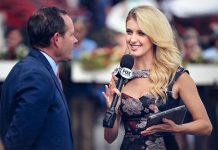 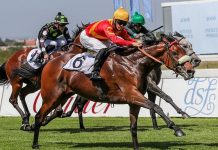 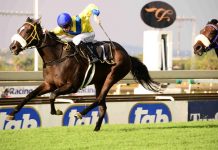