Unbeaten three-year-old MOUNT PLEASANT has had his merit rating raised from 112 to 127 after his defeat of some high class older rivals in the Grade 2 Joburg Spring Challenge over 1450m on the Turffontein inside track on Saturday 3 October.  The Handicappers felt that 5th placed ZOUAVES was highly unlikely to have run below his rating in a race of this calibre and accordingly used him as the line horse.  As such, his rating remains unchanged on 116.

Undefeated three-year-old ANYTHING GOES has had her rating raised from 111 to 120 after she easily beat older females to win the Grade 2 Joburg Spring Fillies & Mares Challenge over 1450m on the Turffontein inside course on Saturday.  Runner-up MAGIC SCHOOL was deemed to make for the best line horse when assessing this event and accordingly remains unchanged on a mark of 110.

KASIMIR remains unchanged on a mark of 128 after his narrow success in the Grade 3 Matchem Stakes over 1400m at Durbanville on Saturday.  The Handicappers believed that 3rd placed READY STEADY GO made for the best line horse, which leaves his rating unchanged on 105, and in assessing the race in this way KASIMIR runs only to a mark of 112.

Smart three-year-old CAPTAIN’S RANSOM has seen her rating increased from 94 to 116 after she finished strongly to beat some talented older rivals in the Grade 3 Diana Stakes for fillies and mares over the Durbanville 1400m on Saturday.  In choosing a line horse, the Handicappers opted to use runner-up CLOUDS UNFOLD to the 121 she achieved when winning the Majorca Stakes in February, which was the highest rating she achieved when racing against her own gender last season.

In light of this, CLOUDS UNFOLD was given a ratings’ drop here and is down from 126 to 124.  This was the only ratings decrease for any runner in the race, but there were raises for several others. 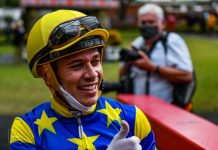 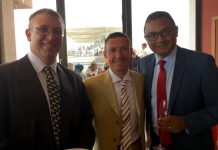 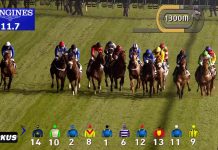 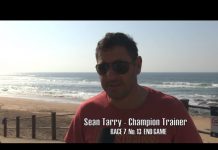 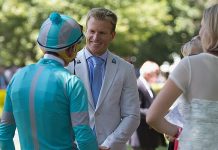 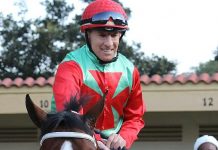 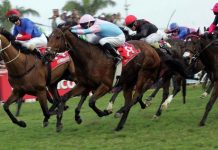