After being solidly supported into 5-3 favourite, She’s A Keeper booked her Vodacom July place with a hugely impressive win from off the pace in the G2 WSB 1900 at Greyville this afternoon.

Positioned six or seven lengths off the gallop set by Shareholder in a slowly run affair, things looked bleak for the Gimmethegreenlight filly at the top of the straight with a tailwind blowing, and nothing having won from well back all day.

But she made up the deficit in the blink of an eye, and was in front by the 250m mark, perhaps sooner than Warren Kennedy would have liked.

Matterhorn came from just about last to finish second, while another outsider Shavout stayed on for third. Crown Towers plodded into fourth after having every chance.

“She’s stepped up to the plate every time. I dropped her out and she motored home – a remarkable training feat by Gareth (Van Zyl). Wow! What a lovely filly,” commented an understandably exuberant champion jockey Warren Kennedy.

Now on to the big one, where with 52kg she will be due the maximum respect. 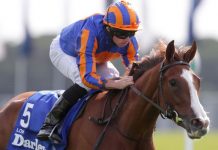 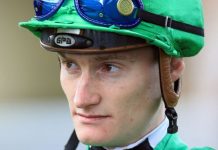 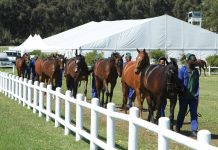 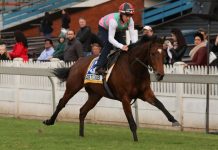 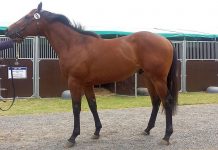 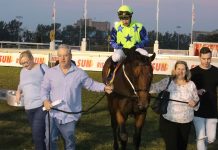 Hard To Play for July Day! 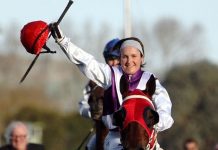