SOUTH African jockey Robbie Fradd had his best day since moving to Queensland in Australia with 5 1/2 winners at the Gold Coast metropolitan meeting on Wednesday. In SA it would count as six. It was a perfect birthday present for Fradd, who turns 53 next Monday.

Fradd will miss Saturday’s Doomben meeting to ride in an international jockeys series in Mauritius, where he is a previous champion jockey.

His effort was the third best by a Queensland-based jockey at a TAB meeting, behind another South African Jeff Lloyd’s seven at Caloundra in November last year.

Fradd has ridden more than 90 Group One winners worldwide and rode in Hong Kong and Singapore before moving to Queensland in 2014.

“It has obviously been a good day.”

There was a touch of luck about the day as Daring Deeds was a pick up ride and Fradd survived a protest on Divine Unicorn. – Racing.com. 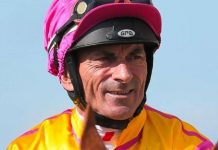 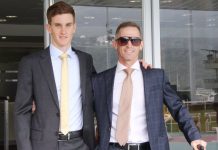 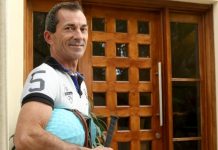 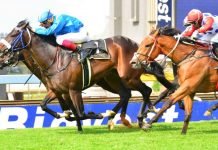 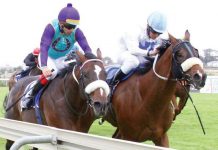 How to approach Durbanville Tuesday 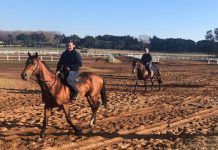 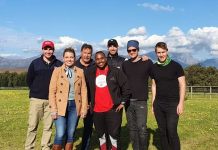 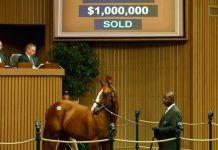