WELL there have been two days of thrills, spills, short-price winners and outsiders storming home. Which sets it all up perfectly for day three of Cheltenham Festival.

SunSport tipster Steve Mullen – Templegate to you and me – has been poring over the form for months.

Here, he reveals which runners he thinks can land the spoils, and bag you a small fortune in the process.

He ran just about the race of his career when winning the Long Walk Hurdle at Ascot last time and can win back the Stayers’ Hurdle title.

He had to come late to see off Thyme Hill that day and he doesn’t have to take on that top-class rival here. Trainer Emma Lavelle has brought him along quietly and there was plenty left to work on when second at Newbury on comeback. He left that form behind last time.

He clearly wasn’t right in this 12 months ago when things didn’t go well, with two of his shoes being pulled off in the sticky ground and he suffered an irregular heartbeat. That issue has been solved and he can give his true running.

He looks a cut above these rivals and can land his third Cheltenham Festival win after taking the Champion Bumper in 2019 and last year’s Ballymore Hurdle.

He extended his 100 per cent win record to 12 with a bloodless victory at Punchestown in January. He stays this trip well and has landed big successes on fast and soft ground.

Something in the field would have to show a level of form they haven’t come close to if they were to get the better of Henry De Bromhead’s star.

He can win a second Ryanair Chase. There was clearly something not right when he didn’t get round at Leopardstown last month. He didn’t seem thrilled with dropping back to two miles and made one costly error.

Willie Mullins’ ten-year-old normally crosses his fences well and going back to this trip at a track where he’s performed before can bring out the best in him. He has Grade 1 winning form on good and soft ground so conditions won’t be an issue.

Has won at past two Festivals and can land the hat-trick.

Likes a big field and stays well so should run a good race.

Won this last year and will be ready to go again.

Better than ever last time and can regain his crown.

Impressive winner at Leopardstown latest and has more to come.

Ran well in a hot race last time and yard has great record in this.

Good fourth in this last year and looks on fair mark. 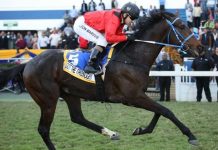 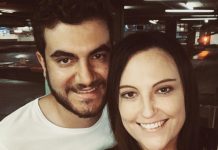 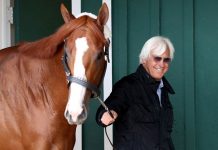 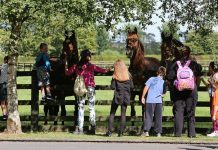 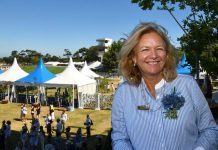 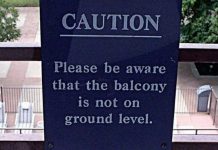