Nine-time NZ Group One winner Avantage became the highest priced online sale in history after she was snapped up by Coolmore for an astounding NZ$4.1m (R42,6 million) at auction on Wednesday evening. (NZ time)

A spirited late bidding war via Gavelhouse Plus saw the former Te Akau Racing star’s price skyrocket by close to NZ$2.5m in the final 20 minutes of action.

Bidding had opened on Sunday at just $500 but that price surged up to $1m within 20 minutes of being online and was at NZ$1.8m when the real action started.

Coolmore’s Tom Magnier eventually came out on top to secure the valuable daughter of Fastnet Rock out of Group One performer Asavant.

It’s another big sale result for Te Akau, who had stablemate Melody Belle go under the hammer earlier this year at the Magic Millions Broodmare Sale for AU$2.6m (NZ$2.69m).

The sale comes less than a week after a tendon injury forced Avantage into premature retirement.

Avantage had been due to start favourite for the G1 Tarzino Trophy in New Zealand last weekend before connections made the shock decision to retire her.

She was considered a leading contender to be offered a spot in the $2m The Invitation and had been rated a $15 chance in betting before being removed from markets.

Avantage retired with an incredible record of 16 wins and eight placings from 28 starts with more than $2m in prizemoney earned. 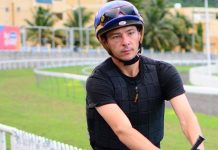 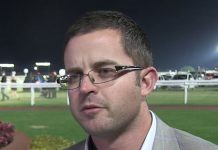 Hawwaam not hurt in Turffontein ordeal 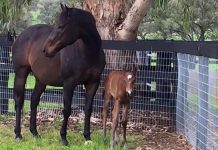 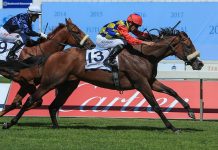 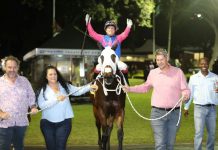 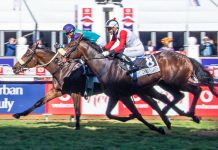 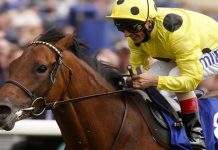 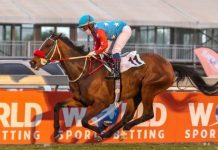