Mr Cobbs is looking to win his third successive race in Race 7 at Kenilworth on Monday.
The Latin term “ceteris paribus” is an important factor when studying economic theory. It means “all things being equal”, and at times cold be employed when studying form.

It could apply to Race 7 at Kenilworth were Mr Cobbs and Skidoo meet for the third successive time. Mr Cobbs, who is trained by Candice Bass-Robinson, has won both and will be looking to assert his superiority once again when they square up in this MR 93 Handicap over 1000m.

Standing in his path is the handicapper, whose job it is to level the playing fields, which he bases on their last encounter. In that race Mr Cobbs beat his Paul Reeves-trained rival by 0.75 lengths and is now 1.5kg worse off.

It’s now simple mathematics. If one equates 1kg to approximately one length, ceteris paribus, it is Skidoo who should prevail by 0.75 lengths.

But, are all things actually equal because it is also encumbered upon the form studiers to assess the manner of the victory. When one looks at the way Mr Cobbs has won both those races, jockey Aldo Domeyer has held him up just off the pace and then made his move, sweeping into the lead close home to win going away.

Of course, they are not the only two in the race. Interestingly, bookmakers have put up Real Gone Kid from the Brett Crawford stable as the early favourite, but this will be the first time this Australian-bred son of Snitzel will race over 1000m.

Perhaps they were influenced by the Anton Marcus factor. 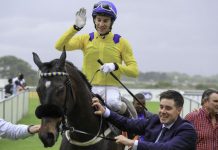 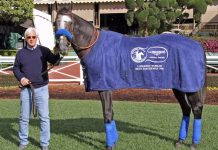 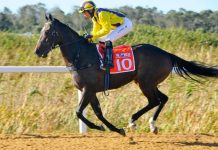 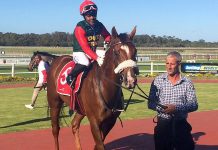 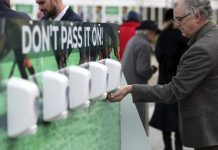