Vardy (5-2) favourite, was beaten just under a length by the powerhouse Rainbow Bridge, his tra-ditional rival, and Marcus feels that he would have caught up to the winner in just a few more strides

He said: “Nothing really went Vardy’s way. The race was run at a crawl, he came into the straight wide and had to make up plenty of ground off a slow pace on the hard galloper Rainbow Bridge, who dictated the race.

“But I was impressed with his turn of foot. He ran on so well and after this race I am happy that he will see out the 2200m of the Durban July. I had my reservations, but now I am confident he will be fine over the trip.”

Vardy’s tongue was notably hanging out and swing-ing to his side throughout the race and Marcus commented: “He has a parrot mouth and does that with his tongue sometimes. His tongue was under the bit, that is not a concern, it does not interfere with his breathing.” 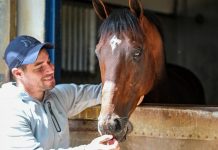 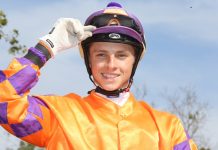 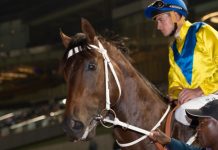 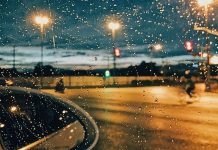 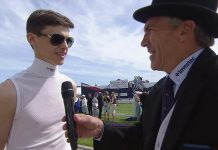 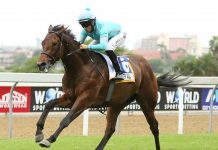 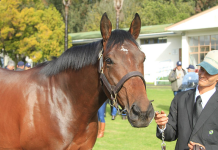