VODACOM Durban July contender Mac de Lago had an easy morning on Wednesday, doing a couple of laps of the trotting ring under the watchful eye of Weiho Marwing and assistant Amy McMullen. Marwing, at first fearful that a slow-run July would be detrimental to the chances of Gr1 Rising Sun Gold Challenge winner has had a change of tune.

“I first thought a slow pace wouldn’t suit us but I think I may be wrong,” he said. “If we can be 10 lengths off the pace turning for home Bernie (Fayd’Herbe) can see what’s in front of him. I think we will have a chance; he can turn it on,” Marwing said of ‘Big Mac’. “The big thing is not to break his stride.”

Mac De Lago got a seven-pound penalty for his Rising Sun win which will not have done his July chances any favours but Marwing pointed out that the filly Dancer’s Daughter won the Challenge and followed up in the July. 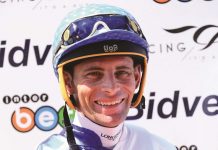 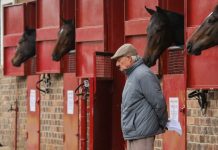 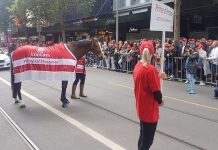 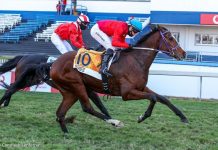 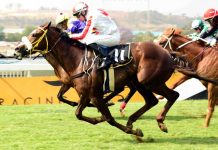 On sale: Horses ready to win! 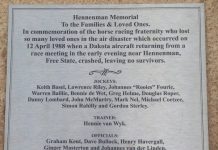 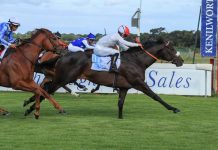 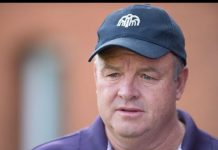 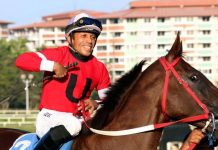