LEADING trainer Dean Kannemeyer has issued a public statement after the detection of a low grade virus at his Milnerton yard.

Kannemeyer (photo), whose Summerveld satellite base in KwaZulu-Natal has been producing winners with regularity, took the step of randomly testing 18 horses at his Cape yard after a string of disappointing below par performances from a number of his runners.

The issue came to a head after flat runs from his four runners on Sun Met day.

“When all of my Met day runners performed so poorly I realised that something was definitely amiss. The difficulty is that, despite the virus, the horses eat well and work well, but do not display any outward symptoms of illness. But their falling away late in their races and fading to nothing suggested that all was definitely not well,” he said.

He added that making excuses for getting beaten was not a policy adopted by Dean Kannemeyer Racing, but that one had to face reality and take action when the thread of below-par showings was a common one amongst almost every one of their runners out of Milnerton.

Kannemeyer said that he had called in leading Veterinarian Dr John McVeigh who took the bloods after the Met.

The results came back positive on Monday 6 February. This low grade virus is common and widespread throughout the equine population worldwide.

Kannemeyer said that on Veterinary advice he would be easing off his string for a period of two weeks.

“I am told that the virus will go as quickly as it arrived. We will thus be treating the entire string and ease off them for at least a fortnight. I must thank my owners for their support and patience. And to the general betting public, I apologise – but these things happen in racing yards.”

Kannemeyer said that the virus was not expected to have any impact on his SA Champions Season plans and that it would be business as usual later on this month in the Cape. 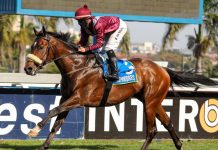 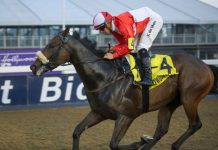 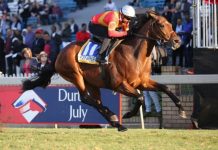 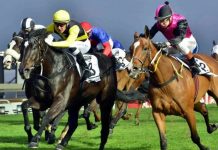 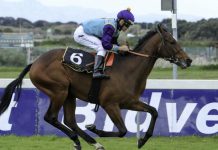 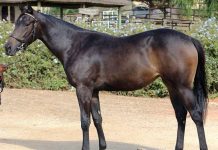 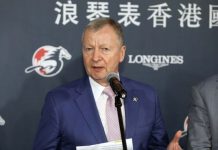 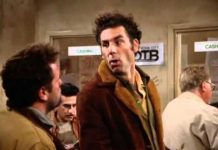 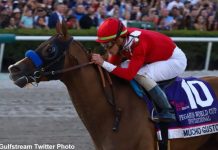