THE UK Jockey Club is looking for a new sponsorship for the Epsom Derby after the shock news that Investec has pulled out of backing Britain’s most prestigious Flat race.

The development will send shock waves through a sport that is already in the midst of a financial crisis on the back of the Covid-19 pandemic.

Investec had been one of the highest-profile non-bookmaker or racing-related sponsors in the sport and their deal to back the Derby had been due to run until 2026.

The withdrawal of Investec from the Derby sponsorship signals a change of marketing strategy and completes the exit from sports’ sponsorship for a company who had previously backed the England cricket team and England’s women’s hockey team.

The international banking firm’s had sponsored the Derby since 2009.

Investec’s sponsorship also covered the Coronation Cup and Oaks, the fillies’ Classic at Epsom. With St Leger at Doncaster in September also currently without a sponsor, three of the five Classics in British Flat racing are now currently without a backer, an uncomfortable and worrying situation. -from Daily Mail, UK. 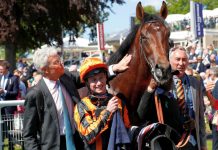 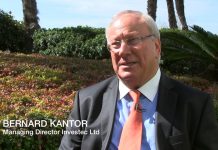 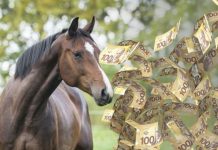 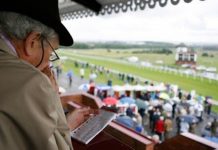 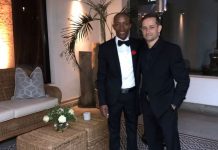 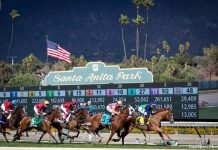 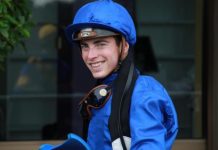 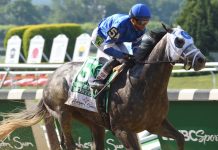