HORSERACING action at Turffontein on Saturday provided the perfect dose of thrill to the guests in the Racing. It’s A Rush Member’s Lounge as they took full advantage of the opportunity to dress up for a day at the races and learn more about the sport thanks to several race day tours that included getting close to the action in the parade ring.

There were also a number of standout looks from those who opted to race in the Country Garden and the City Deck provided the perfect afternoon in terms of food and a vantage point to soak it all in at the city track. 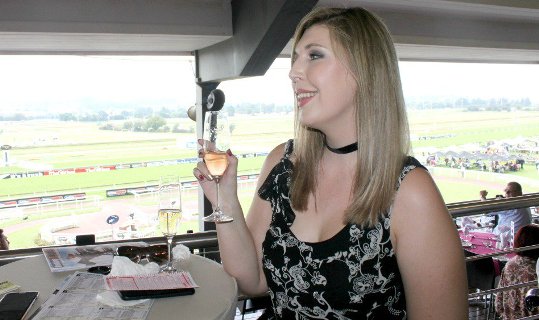 “It’s been amazing. The most important thing is that we’ve realised that there’s something out there we didn’t even know about,” Tshepo Mohlala, one of the guests in the Member’s Lounge, said of his experience.

“We’re taking it all in. You think horseracing is for older people but it’s really not and it’s definitely something for a younger crowd to consider,” the entrepreneur from Lynwood Ridge in Pretoria said of the experience.

Popular South African hip-hop artist Da L.E.S was also spotted enjoying a day at the races in the Racing. It’s A Rush Member’s Lounge and has hinted that owning a horse forms part of his short-term plans.

The third and final leg of the Triple Crown, the SA Derby, will be run on 6 May at the same venue as part of the Champions Day proceedings with the Intercontinental Village set to add flavour to that particular day. 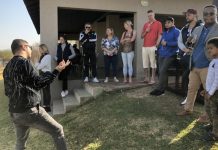 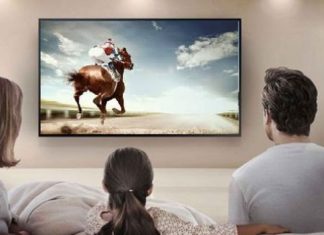 July 2, 2019
0
ON Wednesday last week, this publication ran a column about ITV’s coverage of Royal Ascot and its impact on planning at Tellytrack, writes DAVID ALLAN. In the week after Ascot, this correspondent received many comments from South Africa about the...

A fund for Moutonshoek’s crash victims 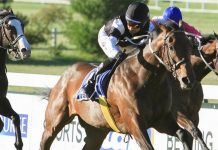 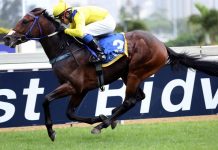