ON the eve of the 2004 Cox Plate at Mooney Valley in Melbourne, the then Racing Victoria chief Robert Nason made the bold call that he would shut down the spring carnival if it meant he could get rid of Betfair.

Betfair, the betting exchange that allows punters to lay horses – or bet on them to lose – was seeking to grow its presence, as indeed they were here in South Africa for a while in the early 2000s before access to their website was blocked for South Africans and they slowly faded from our betting public’s conscience.

At Racing Victoria Nason was heavily criticised by some at the time. But in his mind, he was doing what he was paid to do – stand up for racing’s integrity. Racing is nothing without punters having the confidence to bet on races that are seen to be fair.

More than a decade on, Betfair is part of the Australian racing landscape. Now licensed in the Northern Territory, it is owned by James Packer’s Crown Resorts.

This includes the recent charges against Robert Smerdon’s stablehand Greg Nelligan for allegedly betting on Smerdon-trained horses to lose. It’s against the rules of racing for trainers and their employees to lay horses.

High volumes of bets on horses to lose were at the heart of inquiries involving racehorse Barren Archer in 2015 and Aquanita employee Tania Hyett. Charges were laid under the rules of racing, but not proven.

How many other cases are there that have not come to the surface?

Unlike Nason, others in Victorian racing went on to welcome Betfair. Sandown was renamed Betfair Park in 2008 as part of a sponsorship agreement with the Melbourne Racing Club.

However, Betfair’s relationship has not been as smooth with the NSW racing industry. It clashed with Racing NSW’s Peter V’landys in a dispute on fees to racing, which led all the way to the High Court, which Betfair lost.

More than a decade on, is the Australian racing industry better for having Betfair? Many punters say it’s the best guide to the market and a valuable tool.

But it has no doubt changed the integrity landscape and increased costs associated.

One thing’s for sure, it’s much easier to make sure a horse loses than makes sure it wins.

Those who are minded to cheat are well aware of that. 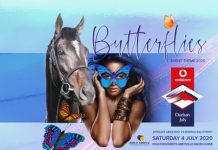 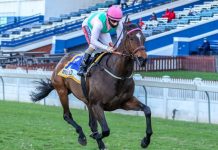 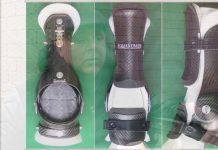 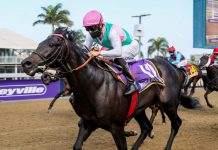 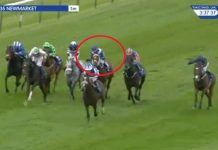 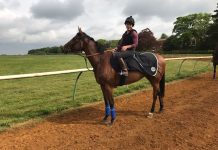 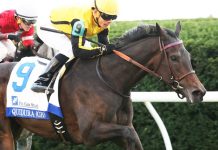