THE draws for Saturday’s $US10-million Dubai World Cup at Meydan were announced on Wednesday to complete the final field for the big race.

Bob Baffert, who trains the ante-post favourite West Coast, said of his Draw 9 – “I’m fine with both that and the draw 5 for Mubtaahij. Everybody wants the one, but I do not. I don’t like the one-hole and have never liked the one. I’ve heard you have to be on the rail here as it’s a speed biased rail, but I think in a race of this magnitude, when you get all of these good horses together, all that changes. We have a fast horse.

“From the outside, if they break a little slow you’re not going to get in trouble. From the inside if you break slow, you’re going to be in trouble. I just didn’t want them to draw next to each other. If they’d bump into each other or something else had happened, I’d hate be together. I think every trainer here hopes his horse runs his race and feels if he runs his race, you know you’re going to be competitive.

“To me, the break is so important, as we saw last year (with Arrogate). I don’t want to see that and go through that again. I don’t think there’s a really bad post when you’re going a mile-and-a-quarter (2000m). The horse is the more important than the post so I’m fine with it. I’m looking forward to it.”

Trainer Satish Seemar said of North America’s Post 2: “That’s exactly what we wanted – one, two or three. I’m very positive. We’ve got everything right in his preparation so far, and now we have the perfect draw. He’s still to peak, and he’ll do that on Saturday.”

Strongly fancied filly, Forever Unbridled, drew Number 6 and trainer Dallas Stewart commented:“What we’re real happy about is how she’s doing here. Her energy is great. Her appetite is good. The post position should be fine. She’s comfortable, so I’m comfortable. It’s going to be a great race. She’s going to need to bring her best race to win this.”

The final field below: 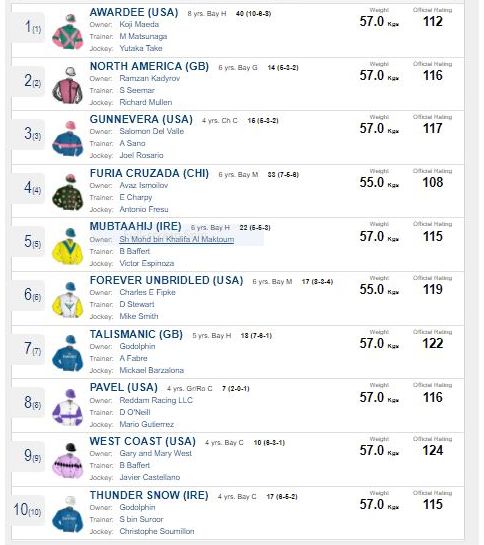 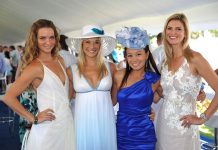 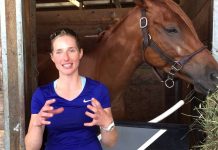 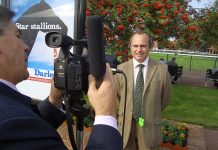 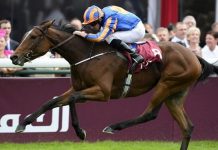 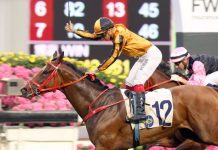 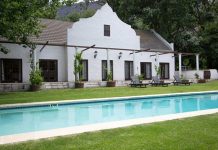 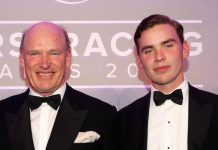 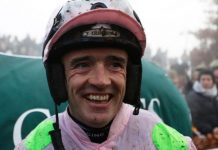