UK flat jockeys’ championship leader Jim Crowley joined a select list of riders to have ridden 45 winners in a calendar month when he claimed a narrow victory on Bazzat at Chelmsford on Thursday night.

Crowley leads the reigning champ, Silvestre De Sousa, by nine winners (127-118) going into the last two weeks of 2017 title race. He has been so prolific this month that he has reached the same tally posted by riding greats Fred Archer, in June 1884, and Sir Gordon Richards, in August 1949.

Twenty-time jumps champion Sir Anthony McCoy’s best score in a month was 41 in May 2014.

Crowley goes to Newcastle for seven rides this evening, while De Sousa has two mounts at Ascot this afternoon and four at Newcastle later. 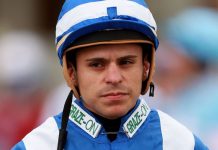 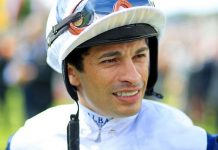 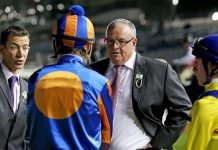 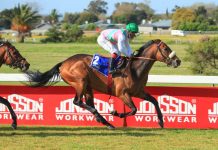 CTS grab a handful at Durbanville 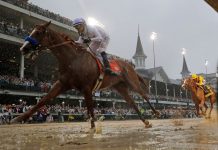 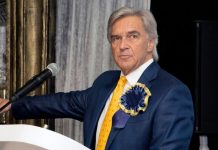 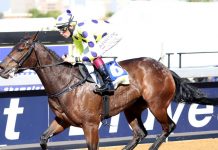 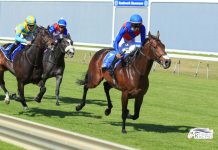 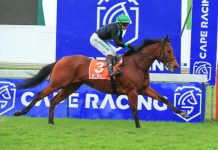 Marina and Crimson King and Queen 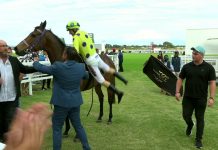 Bring on the L’Ormarins Queen’s Plate!