IT is uncertain whether up-and-coming three-year-old Cracksman will contest the Gr1 Prix De l’Arc de Triomphe at Chantilly on 1 October. The prevailing sentiment from his connections has been that the unfurnished son of Frankel needs more time.

On the one hand it has to be applauded that Cracksman’s owner Anthony Oppenheimer has politely pointed two fingers at the break-neck world that we inhabit for a slower, more nurtured approach to his colt’s racing career after the three-year-old’s victory in the Prix Niel at Chantilly last Sunday.

On the other, and tipping the balance by sheer weight of evidence, is the position that he should call trainer John Gosden immediately to say he wants to run Cracksman in the ‘Arc’

There is no hiding that Cracksman is now a Group One winner in waiting and what better stage to put this to the test than in Europe’s showpiece event? Not in some fanciful time in a future that the bay colt might never reach.

What else other than Enable is there to beat Cracksman?

“That’s the gamble you have to take,” Oppenheimer said, not sounding totally convinced as the conversation wore on. “Do you keep this horse as a four-year-old knowing all of the jockeys say he is going to be much better next year?

“Or do you take and run in the Arc and give him second or third without his jockey because his jockey will almost certainly be on Enable.

“Enable has had a hard season and she may start to come in her coat. There is another chance next year for the Arc, and the year after though. It is not the Derby.

“That is the problem that Mr Gosden will be facing.”

Oppenheimer suggested that a decision on Cracksman’s participation will not be made for at least ten days on the return of trainer John Gosden from the sales in America. It is the Newmarket trainer’s choice to make, and he may not actually make it until the supplementary stage before the big race on October 1. There is still hope.

“Whether we run him in the Arc or the Champion Stakes, we would prefer to put him away next year without a hard race this year,” Oppenheimer added.

In the Arc, Enable will have the considerable benefit of being ridden by Dettori who Oppenheimer considers an integral piece in Cracksman’s success. The Italian rider, who had been in the saddle for each of Enable’s five victories this campaign, believes it is an easy decision to make.

“Cracksman is getting stronger, but he still lacks a bit of experience as he has run only five times,” Dettori said. “I will not say it again, but he is going to be a better four-year-old. At the moment I am on Enable, who has won four Group Ones. She is more streetwise and she is a stronger horse. 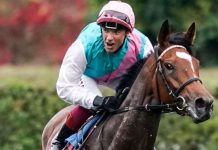 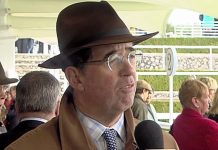 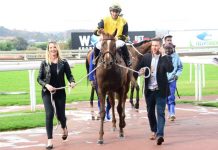 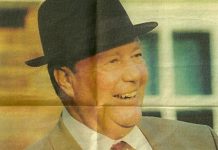 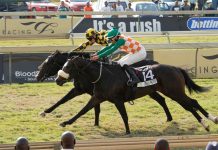 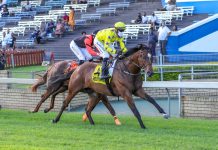 Imilenzeyokududuma Follows Up And Is Going Places 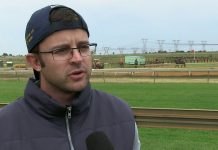 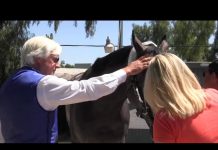