The filly Strawberry Light is by Gimmethegreenlight and out of Strawberry Ice (Western Winter), making her a half sister to G2 winner Flying Ice (Go Deputy).

The filly was purchased by Bjorn Nielsen, owner of the great stayer Stradivarius.

Earlier things had gotten off to a spectacular start as Lot 3 (below), a grey Twice Over colt was knocked down to John Freeman for a cool R700,000. 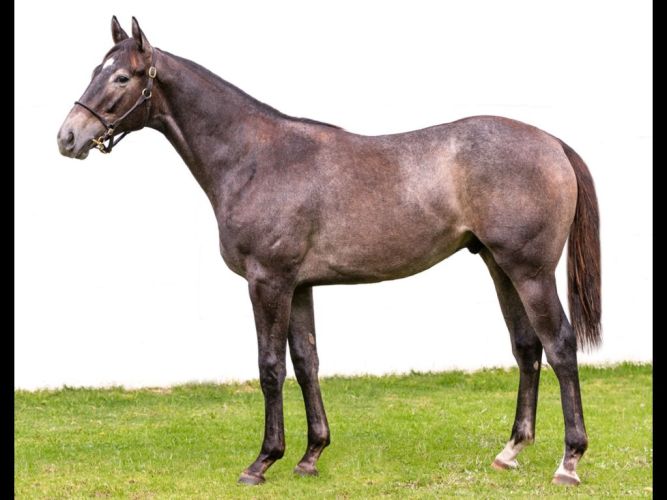 Triple Time is out of the G1 placed mare Valeta, and a half brother to G3 victor She’s A Giver, and a host of other winners. He was consigned by Avontuur.

There were also two R800,000 purchases. Klawervlei’s Lot 106 is a Trippi filly out of Montjeu mare Larking Around, and also went to John Freeman.

And immediately prior to the sale topper, Lot 171, a What A Winter colt out of Jet Master mare Stratos went to Basie and Suzette Viljoen for the same price. Stratospheric is a half brother to listed winner Orpheus and was consigned by Drakenstein Stud. 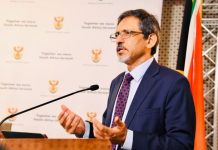 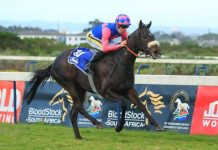 Queen of Shadows steps into the light 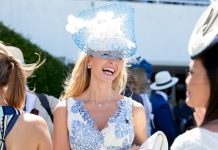 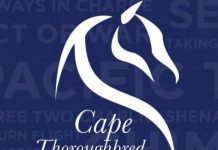 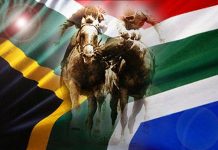 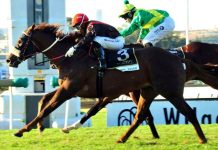 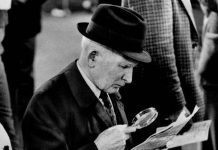 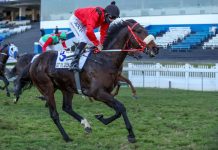