Cloud Computing, a 13-1 betting choice, crossed the finish line just a head in front of Classic Empire, the second-place runner. The winning time was 1:55.98.

Always Dreaming, who led much of the race, finished well back after fading down the stretch at Pimlico Race Course near Baltimore. He was eighth, almost 14 lengths behind the winner.

It was the first Triple Crown victory for Cloud Computing’s trainer, Chad Brown, and the second for Castellano, who also won in 2006 aboard Bernardini. Their partnership has helped them dominate grass races in New York and beyond. Brown has won nearly every major turf race in America, including seven Breeders’ Cup races on grass and the Arlington Million, and has trained three Eclipse-Award-winning turf horses.

“Today is a special day,” Castellano said after the race. “I’m so happy, really happy.”

The wait for a 13th Triple Crown winner will extend at least another year, which isn’t necessarily a bad thing for horse racing in general.

It was only in 2015 American Pharoah pulled it off. While that recency doesn’t lessen what an accomplishment the Triple Crown is, it creates a bit of a hangover effect. Following along with each step of the Triple Crown process remains an enjoyable pursuit, but there’s no comparing awaiting the end of a nearly 40-year drought with one lasting two. 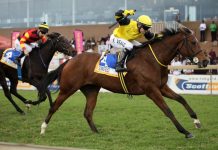 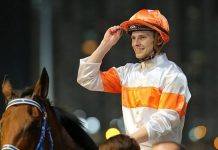 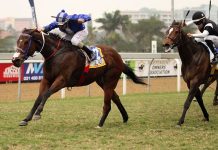 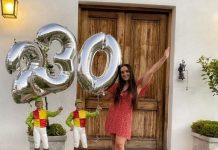 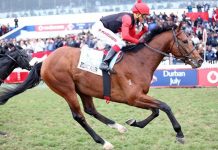 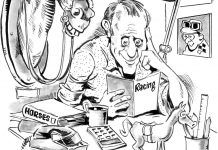 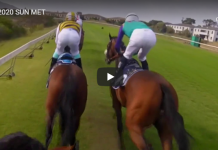 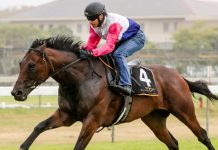