THE influence of Klawervlei Stud’s late, great sire CAPTAIN AL (Al Mufti) continues to be a potent force on the South African turf, and the multiple champion sire once again proved too good when his progeny dominated the scene at Durbanville on Saturday.

Captain Al sons ONE WORLD, SEARCH PARTY and UNDERCOVER AGENT finished 1-2-3 in the G3 Matchem Stakes to provide their remarkable sire with a clean sweep in this graded feature.

Brilliant four-year-old One World, who looked magnificent on Saturday, made it win number eight from only ten starts when holding off dual Merchants winner Search Party, and future Klawervlei sire, and G1 Rising Sun Gold Challenge victor, Undercover Agent, to land the 2019 Matchem Stakes by just under half a length.

The Vaughan Marshall trained One World, whose previous successes include wins in both the G2 Concorde Cup and G3 Winter Guineas, has now banked in excess of R3.4 million and he looks on course for another big season in 2019-2020.

It is by no means the first time that Captain Al and his progeny have dominated a graded feature – daughters FLOWER’S ANGEL, POSSIBLE DREAM and SLEEK ‘N SASSY ran 1-2-4 in the 2009 G3 Kenilworth Fillies Nursery, the Captain Al sired TOWNSEND, PLAY NICE, POSSIBLE DREAM and TICK TICK were 1-2-3-4 in the 2010 G3 Diana Stakes, and his COUSIN LIZ and MIRAGE ran 1-2 in last season’s G3 Kenilworth Fillies Nursery.

Captain Al’s success at Durbanville on Saturday was by no means confined to the Matchem Stakes.

His son CAMP DAVID won the first race at Durbanville, his champion daughter ALL IS SECRET is the dam of Saturday’s second race winner, SOVEREIGN SECRET (AYE AYE who was third to Sovereign Secret is a daughter of the Captain Al sired champion CAPTAIN OF ALL), FOXY LADY fourth in the third race was sired by Captain Of All, Captain Al filly SHAMROCK WIND ran fourth in the G3 Diana Stakes on Saturday, and Captain Al sons CAPTAIN ELLIODOR and PEACEFUL DAY ran first and third in Durbanville’s eight and final race –to give their great sire a fine ending to a remarkable day.

The sire of 97 stakes winners to date, Captain Al has two lots on offer at the 2019 CTS Ready To Run Sale –a filly (Lot 68) from the family of G1 winners ARGONAUT and FINEST VIEW, and a colt (Lot 123) who is a three-parts brother to Irridescence Stakes winner CAPTAIN GAMBLER. 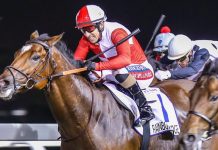 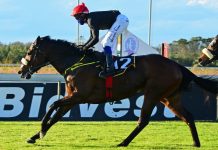 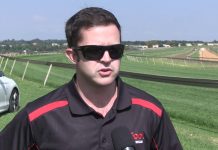 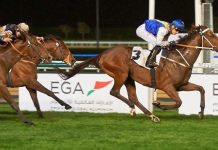 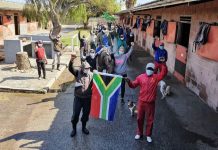 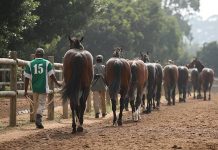 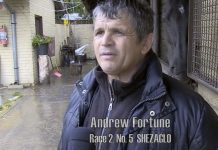 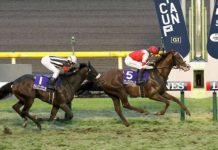