TALENTED Irish bred Buffalo Bill Cody has been retired from racing and he will stand at Wilgerbosdrift in 2020.

Buffalo Bill Cody made an instant impression, despite being six months younger than his South African rivals, when he made a winning debut over 1160m.

After finishing fourth next time out, Buffalo Bill Cody proceeded to reel off five wins in a row, while scoring by an aggregate of more than 15 lengths.

His multiple champion trainer Mike de Kock described Buffalo Bay Cody as one of the best looking and most talented horses he ever trained. “I never got to the bottom of him, the best was still to come.”

Buffalo Bill Cody retires to stud having won six of just ten starts, while stamping himself as one of the most exciting prospects around.

He is a son of multiple champion sire Redoute’s Choice, whose 170 plus stakes winners include fellow multiple Australian champion Snitzel and fellow successful sires Not A Single Doubt and Stratum. Another of Redoute’s Choice star sons, five time G1 winner The Autumn Sun, is currently standing in Australia for a stud fee of AUS$66 000 -or more than R770 000. 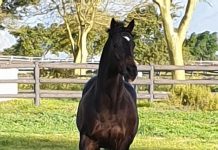 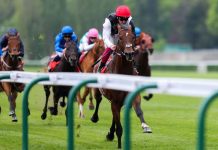 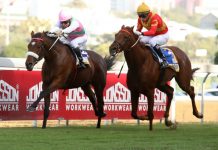 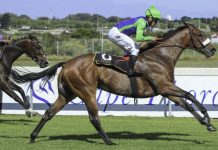 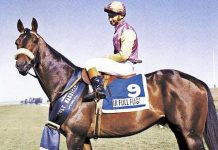 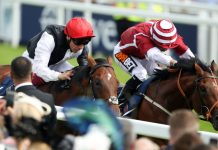 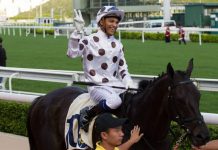 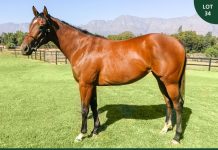