HE Knows No Fear became the biggest-price winner since records began when scoring at 300-1 for trainer-owner Luke Comer and jockey Chris Hayes in the mile maiden at Leopardstown on Thursday afternoon.

The previous biggest winning SP was 250-1 when Equinoctial scored over jumps at Kelso in 1990.

The victory appeared no fluke either, with the threeyear-old colt making rapid late headway to score by a head from the 98-rated Agitare.

Coral’s PR manager John Hill said: “He Knows No Fear lived up to his name at Leopardstown, causing the biggest shock in the history of UK and Irish racing.

“The previous record at Kelso came over jumps. This was on the Flat, which makes it even more surprising. Results like this are what make sport so great as every now and then the underdogs come out on top.”

He Knows No Fear was making his second start after finishing 12/14 as an unconsidered 250-1 shot in a Limerick maiden last month. – Racing Post. 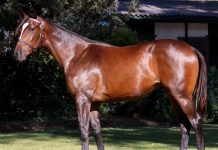 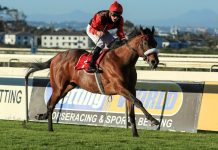 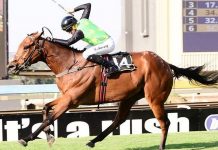 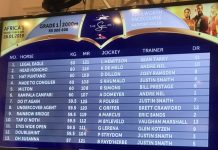 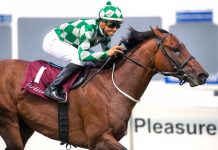 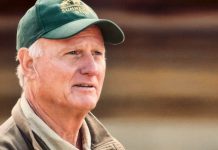 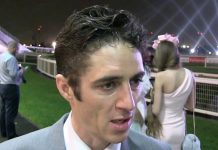