TRAINER Aidan O’Brien capped a sensational 2017 with his 28th success at top level when his warrior of a horse Highlands Reel won the Gr1 Hong Kong Gold Vase at Sha-Tin on Sunday.

Higland Reel added another £1,072,100.31 to his record-breaking tally of prize-money for a European horse. He now retires to stud to leave an irreplaceable hole in the hearts of racing fans, but he went out in style.

There have not been many occasions in Highland Reel’s stellar 27-race, ten win career that has not had to produce his brilliant best to grind away and win and it was the case once again.

Highland Reel hit the front under Ryan Moore with 300m to run, laying it all on the line, but Maxime Guyon aboard Talismanic and Japanese runner Tosen Basil drew so close it looked as if they’d overhaul Moore’s mount.

But Highland Reel grabbed a hold of the bit and stayed on powerfully, winning with more ease than it looked with 150m to run.

“It’s been a massive effort from everyone to keep bringing him back the last three years. He’s been all around the world and it’s a really fitting way for him to finish,” said Moore. 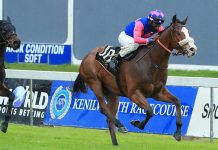 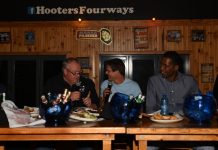 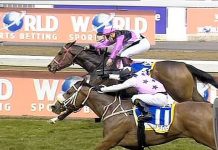 Elite clash in both WSB Guineas 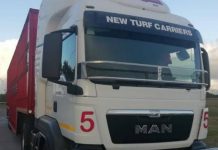 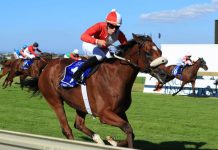 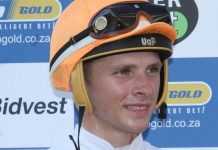 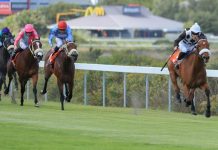