The two did not meet last season as Golden Sixty pursued the Four Year Old Classic Series that culminated in his Derby triumph and Beauty Generation battled with older rivals in Hong Kong’s group 1 events. Even with attendance at the races still limited by pandemic restrictions, the looming “generational” showdown in the Celebration Cup (G3) has produced a buzz.

Eight-year-old Beauty Generation seeks a Hong Kong-record 19th win overall, his fourth Celebration Cup trophy, and a chance for what would be a record third score in the Longines Hong Kong Mile (G1) in December. He’ll have to earn it, though. The race conditions find him conceding 18 pounds to Golden Sixty.

Toss another complication into the pot: Beauty Generation has a new trainer. His former mentor, John Moore, reached mandatory retirement age in Hong Kong and has moved along to more age-friendly Australia, where he will be watching with interest to see what David Hayes can do in his stead.

Hayes, himself a two-time Hong Kong champion trainer in the 1990s, said the 1,400-meter (about seven-furlong) Celebration Cup isn’t the ultimate goal for his new charge. “He’ll be better at a mile and what I’m trying to do is have him at his best in December—just building him up,” Hayes said as he prepared Beauty Generation for the season’s debut.

“I’m still learning with him,” the trainer acknowledged. 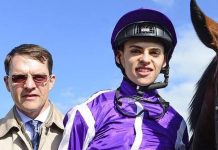 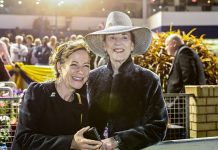 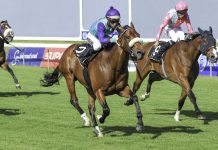 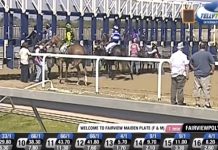 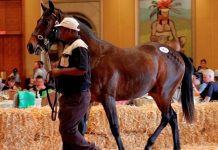