PURE speed will win the day in the contest that opens the third  afternoon  of  action at Royal Ascot,  the  1000m  Norfolk  Stakes,  but  stamina  in  abundance  is  the  requirement  later  in  the  day  when the stayers take to the track for the Gold Cup.

Things  didn’t  seem  to  be  going  to  plan  for  Ryan  Moore  and  Order Of St George for much of the race 12 months ago, but once being asked to close down on the leaders, he made rapid and relentless progress to win going away.

Could he be the next horse to run up a sequence of wins in a contest that his trainer has dominated in recent years? This year’s opposition might just be a shade tougher, though – Big Orange can be a hard horse to pass if getting his own way in front.

Memories  of  one  of  the  greatest  performances  seen  at  this  meeting in recent times could be rekindled in the Gr2 Ribblesdale Stakes when Mori, a son of brilliant 2012 Queen Anne winner Frankel and out of six-times Group One winner Midday, lines up  in  the  same  Khalid  Abdullah  silks  worn  by  both  of  her  parents to such distinction. 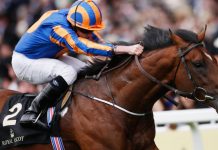 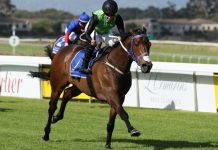 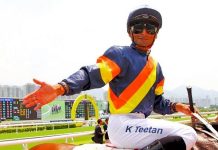 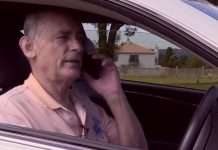 How SA racing is coping with lockdown 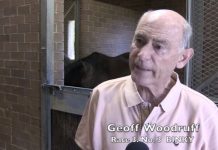 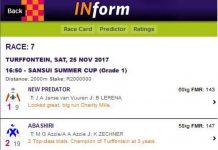 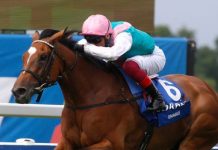 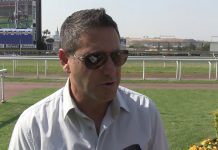 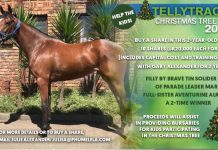 Support a good cause… and get a racehorse