THE colourful training partnership of Riaan van Reenen and Carl Burger won the first two
races on the card at Durbanville on Tuesday. Ready To Rumble lifted a Maiden Plate for three-year-olds over 1250m and Celestial Storm pocketed the equivalent race for fillies, both winning with front-running tactics under promising apprentice Liam Tarentaal.

Van Reenen quipped on Wednesday morning: “Burger-Van Reenen-Tarentaal, it sounds like an exotic dish, or a ‘Tarentaal Burger’ (Guinea Fowl burger). Who would have thought it likely that the three of us can knock the big boys out twice in a day?”

Van Reenen cautioned punters that the Ready To Rumble formline may prove to be weak and said: “He’s nothing special, he weighs less than 400kg and he’s barely 15 hands high. He was well drawn on the day and we found the right race. We pinched it.

“Celestial Storm is of better quality, she’s a nice Western Winter filly and the type that can go on and win again with further improvement. She’s a half-sister to Elevated, who ran a place for us behind William Longsword in the Cape Guineas two years ago.”

Jokes quickly aside, Van Reenen said he was close to calling it a day a few weeks back. He said: “Carl and I have 12 horses in our yard. Who can really survive on that? I’ve just used the cash we won yesterday to pay the rent for our boxes at Phillipi. Where else must the money come from? It’s hand to mouth, I tell you, and it shouldn’t be that way.”

He blames the way things are structured and said: “The small stables and the big stables are subsidised at the same rate. We pay the same for our boxes than the massive stables who have up to 150 horses. I think the small stables, those with maybe 15 horses or less, should get their stabling free, or there should be a scale where you pay more if you have more horses.

“The way things are now weighs heavily in favour of the big yards. To my mind there should be a rule limiting each trainer to 80 horses so that there can be a more even spread of horses to other yards. This is not a sour grapes thing, every man has a right to earn his living to the best of his ability. I don’t believe in limiting someone’s potential and of course it’s a free market. But I think if the bigger yards have more than 80 horses they should have their extras stabled at a private facility, so the rest of us can see some action too.

“What am I saying is that the smaller guys deserve better. The playing fields are not level. For God’s sake, the bigger stables need someone to race against, don’t they? They also enjoy competitive racing after all.

“What we have now is three or four big trainers racing against each other and the smaller guys slip in with a runner here and there. It’s just not fair.”

Van Reenen knows that the popular response to this would be, ‘But life’s not fair, the strongest will survive’, but he said: “Listen, the game of racing needs all participants at all levels to thrive. I’ve been in the game for 30 years and I’ve trained for 13 years, and in that time I think we as trainers have had four meetings with the club. The communication from authorities is not what it should be. Things can be better all round, for all of us.”

Van Reenen reckons racing is well on its way to being a “purely elitist” sport for a small group of people and commented: “The other day a club director said to me, ‘We don’t support mediocrity!’, but yet, if only 5% of horses are champions, they are supporting 95% mediocre horses, aren’t they? What do we mean to racing? Do they want us all to pack up and give up?

“At this time I am thinking of approaching the government for help, because the industry has given me no assistance.

“I am a so-called Coloured person who has had to kick, scream and shout to get into this game. The authorities are quick to claim good BEE policies, but they’ve done little to support people like me.

“It’s not a question of playing the race card here, to me it’s not a card anyway, it is something I am entitled to as a previously disadvantaged person. I am entitled to assistance which has not been given so far, and therefore I will exercise my options to survive.” 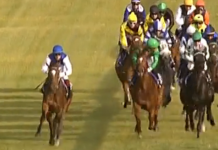 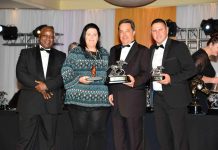 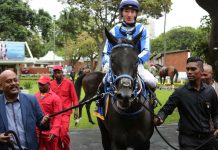 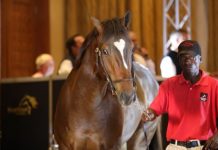 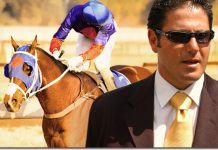 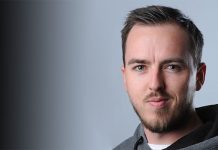 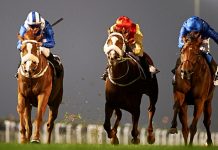 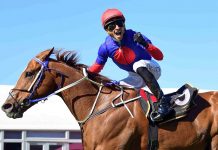 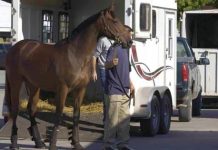