THE Shadwell Mile is considered to be the showpiece at Jebel Ali Racecourse in Dubai – a AED575,000 race on a course that is to the main track, Meydan, what our own old Bloemfontein racecourse would have been to Turffontein.

The Dubai Racing Club’s tipsters fancy Forjatt – who runs for trainer Dhruba Selvaratnam. He seeks a second winner of the UAE season when he saddles this key contender in Friday’s Gr3 race, and he would be a popular winner if he succeeds.

It is possible, however, that South Africa’s Mike de Kock holds an ace in this race with his new acquisition, Saltarin Dubai (ARG), who disappointed in his Dubai debut at Meydan recently but is set for a much better run under Pat Cosgrave.

De Kock said: “We have a strange horse here.  Despite his good group form in Argentina, he ran a terrible race for us first time out, but that said the dirt track at Meydan has been the downfall of any number of horses, he hated the kickback.

“Jebel Ali doesn’t kick up that much, it is on the short side for him but he won his Maiden over 1600m. This is a softer target and we’re expecting a big run. We tried blinkers on Saltarin Dubai recently and it was as if someone turned the lights on! He worked phenomenally and repeated the same in blinkers later.  Our mouths fell open. He is a completely different horse when fitted with blinkers, so let’s see what happens in the race.”

Saftote and Betting World will be offering facilities on this race, there is no prediction of what Saltarin Dubai’s odds will turn out to be but you never know, perhaps there is some value to be had and with some luck he will deliver! 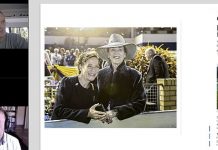 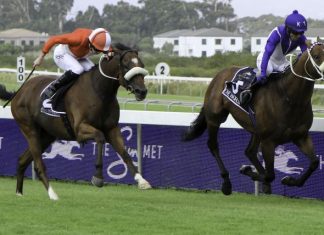 February 1, 2020
0
THERE are three, perhaps even four ways in which to headline Saturday's scintillating renewal of the Gr1 Sun Met. The race produced a third success for trainer Vaughan Marshall, a life-time highlight for jockey MJ Byleveld, a potential star... 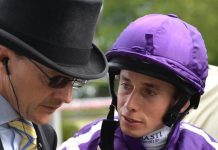 Another O’Brien triumph as Minding beats the boys 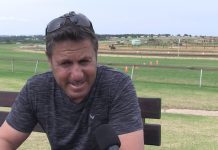 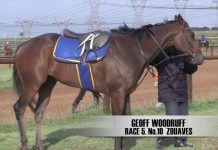