KABELO Nkoane remembers his year of birth, 1987, as the year Dennis Drier’s Spook N Diesel was a prominent runner on our tracks. North By Northwest is another of his favourite runners from the 1990s.

Kabelo has been a horse and horse racing fanatic from time he could manage just a few words as a toddler, and 31 years later he has worked his way into the engine rooms of the South African racing and breeding industries.

Kabelo comes from a disadvantaged background, having grown up in rural Brits, Northwest. He always dreamed of involvement in the Sport Of Kings. It took him a while, he’s worked passionately and hard and he knocked on several doors. Most of them opened. There was no need for him too protest, toyi-toyi or wield a stick. He’s achieved on talent and passion alone, not on claims of entitlement. He’s earning a good living from the game today, he has a long, varied and impressive CV and his services are in demand here and abroad. He’s the kind of guy that can take this game to new levels, and this is what he has set out to do. 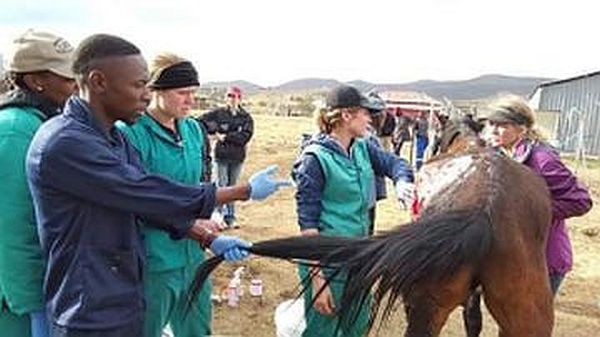 Here is a brief history of a young man on the move, thankfully in an industry in dire need of his skills.

In his early 20s, despite financial hardships, Kabelo paid his own way at the University of Tswane, achieving a National Diploma in Equine Science.  As a student, he had an opportunity to work at the Equine Research Centre with none other than professor Alan Guthrie, renowned for his pioneering work with African Horse Sickness and Kabelo recalls: “Prof Guthrie gave me some hands-on experience and I learnt a lot in a short while.”

Between 2006 and 2012, Kabelo battled to find employment, or a way into racing, but he tells: “One day I attended a dog show where the late trainer Allen Roux had a horsey stand. We got talking and he introduced me to Tom Callaghan, who was then the CEO of the TBA. On his behalf Tom introduced me to Heather Morkel and she enrolled me at the Summerhill School Of Excellence in 2013, a great learning experience. Heather became my second mother, my mentor!”

In 2014, Kabelo was recruited by Bev Seabourne at the Highveld Horse Care Unit, where he served as an inspector and assistant until 2017 when the World Horse Welfare Organisation heard of the up-and-coming horsemen and employed him as a lecturer at horse welfare clinics in Lesotho (two weeks per month) and Zimbabwe (one week per month). They fly him to and fro. 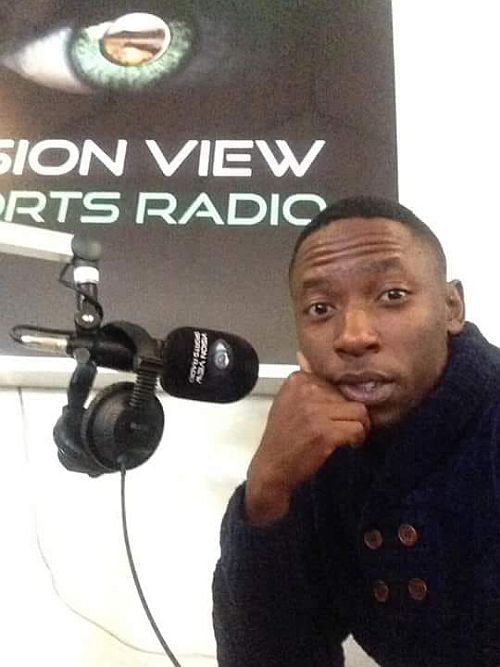 That’s not all, folks. Every Sunday, Kabelo travels to the Randburg studios of Vision View Sports Radio (www.visionviewsportsradio.co.za), to present a two-hour racing show at 9pm. “This is a venture prompted by Catherine Hartley of the TBA with the purpose of stimulating industry transformation, getting new owners and youngsters involved and disseminating industry news. Recently I interviewed Mike de Kock about the strike at Randjesfontein, we’ve also done podcasts with jockeys and other racing personalities.”

In between, Kabelo became a bid-spotter at the Bloodstock SA auctions, assisting the auctioneers and in his “open” week he lectures grooms at stud farms around the country for Eqasa, the Equestrian Qualifications Authority of South Africa. “I teach levels 1 and 2 to grooms, involving basic horse care, stable management, basic horse nursing and so on. There are five levels and they are certified for each and registered at the end of the course,” Kabelo tells.

Sounds like quite the busy industry life – desired, sought and achieved by one young man going places! 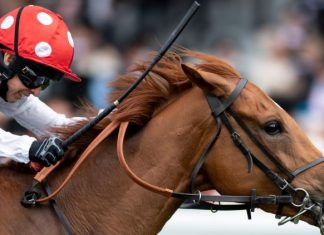 July 17, 2019
0
IF racing’s rules are to work they have to be enforced properly, writes BRIAN O’CONNOR of Irishracing.com. There's no point in trying to apply those rules if it pays to break them. That's plainly ridiculous. The problem with racing's whip... 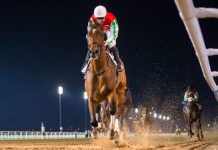 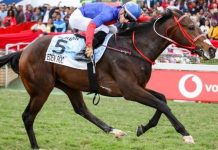 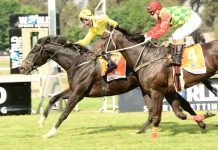 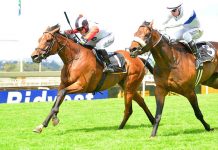