REIGNING champion sire Captain Al was represented by his 18th stakes winner this season when his daughter Lady Of Kildare landed the Listed Off To Stud Stakes at Greyville on Saturday.

Bred by Klawervlei, the Sean Tarry trained mare (who had to overcome a false start in the one mile race) picked up her first stakes success when running out a convincing one and three quarter length winner of the R150 000 feature.

Lady Of Kildare (who defeated stable mate Enchanted Silk into second place) races for  Chris Van Niekerk, and Saturday’s feature race win took her tally to eight with the daughter of Captain Al having now amassed more than R500 000 in prize money.

Captain Al has enjoyed another magnificent season in 2015-2016 and is on track to record his eighth consecutive leading 2yo sires title.

His leading performers this season include G1 winners Always In Charge, Carry On Alice, Cloth Of Cloud and The Secret Is Out –with all four ranking among the leading contenders for Equus Award honours next month. Captain Al’s current crop of two-year-olds include six individual stakes winners, who, between them, have won ten black type races this season.

Their champion sire was understandably also hugely popular in the sales ring this season –a Captain Al filly fetched R5.25 million at January’s Cape Premier Yearling Sale (setting a new record price for a thoroughbred yearling filly sold at auction in this country). Four other yearlings by Captain Al fetched R 1 000 000 plus at that sale. 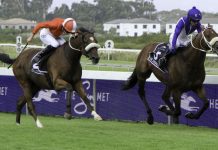 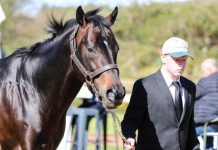 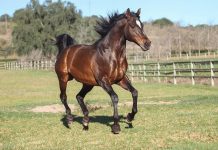 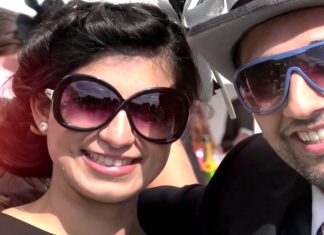 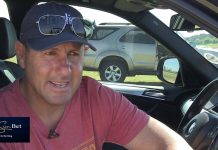 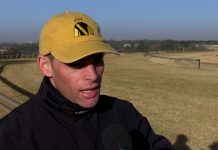 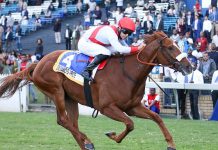 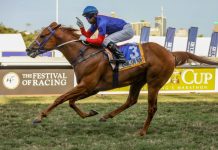